The measure explicitly bars the renting of housing units for 30 days or fewer, essentially wiping out the market for dedicated Airbnb units.  It does allow the rental of single rooms or couches but the hosts must register with the city and pay taxes.

The new ordinance will take effect in 30 days and violators can expect to be slapped with harsh penalties.

Existing Airbnb hosts will need to register with the city and prepare to be in compliance.   Unfortunately for some, they may have to consider moving.

As much as the LA Short-Term Rental Alliance would want this to stay strictly in Santa Monica, many believe this could just be the beginning of  wave we’ll soon see across many cities in the country as more and more cities grapple with rising occupancy costs due to short term rentals.  When landlords of Airbnb units are able and willing to pay higher rents, it begins to price out tenants who cannot afford to pay the same rents

And in an effort to their true ethos of promoting a true sharing economy of regular city folk rather than professional rentrepreneurs, Airbnb have recently begun to cut ties with its largest short-term rental firms, groups with dozens of dedicated units in the Greater Los Angeles Area.  This is not surprising as Airbnb has come under great scrutiny by the LA City Council as they too are figuring out how best to regulate the short-term rental industry.

You can be sure Airbnb will continue to do this in order to stack the sentiment in their favor as they will surely face the same tough fights in other key cities. 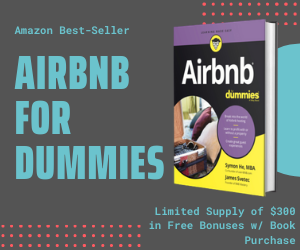 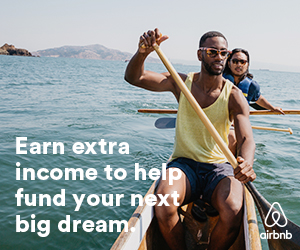